‘In Gorapur, Madan would tell Nitasha, There is one place we go first before all others, to the one man with whom, as we all do with the great cosmic giver-and-taker above, I bargained three times—once for my family, once for my life and then for you. He is the beginning of your story and mine.’

By the banks of river Yamuna, in the village of Gorapur, 12 year old Madan lives with his parents, where his father works for Avtar Singh, a powerful man who not only owns the biggest factory in the village but the people there. Avtar Singh, whose authority was undisputed, took an instant liking for Madan. And since then, by and large, Madan became the son Avtar Singh never had.

Madan’s story speaks volumes as to what life is. When Madan’s father, Prabhu commited a heinous crime against his little sister Swati, Madan placed the very first bargain of his life with Avtar Singh to save his sister.

The greatest gift that Avtar Singh could give Madan was the gift of education. Life was good for Madan until he was caught having a forbidden love affair. He bargained again. For his life. But who’s going to save him, for he had no class and was a low caste.

Saved by his friend Jagu, just by few breaths, he fled his own home Gorapur. Only to return after decades, because after all, it was his Home and he had to bargain again, for Nitasha.

A beautiful tale of Madan’s life, teaches what fate is, how inevitable it is. Life’s gonna thrown challenges at you, and you gotta stand up after stumbling, because there’s so much to live.

I love how through Madan’s life the Author conveys the importance of education, the importance of family, love, relationships.And how important it is to own up to your deeds, and that it’s never too late to regret for your mistakes, to at least try and remedy what wrong you did, to listen to your heart and go back to the person you love.These few things are so important in our life and privileged are the ones who can get it without any struggle. But we tend to takes these things for granted. The thoughts of the Author run so deep with her words that she manages to knock senses into the readers about the importance of these valuable aspects of life we take granted for.

It so beautifully teaches how there’s always a beginning after an end, like a day after a night and that life itself is a miracle. 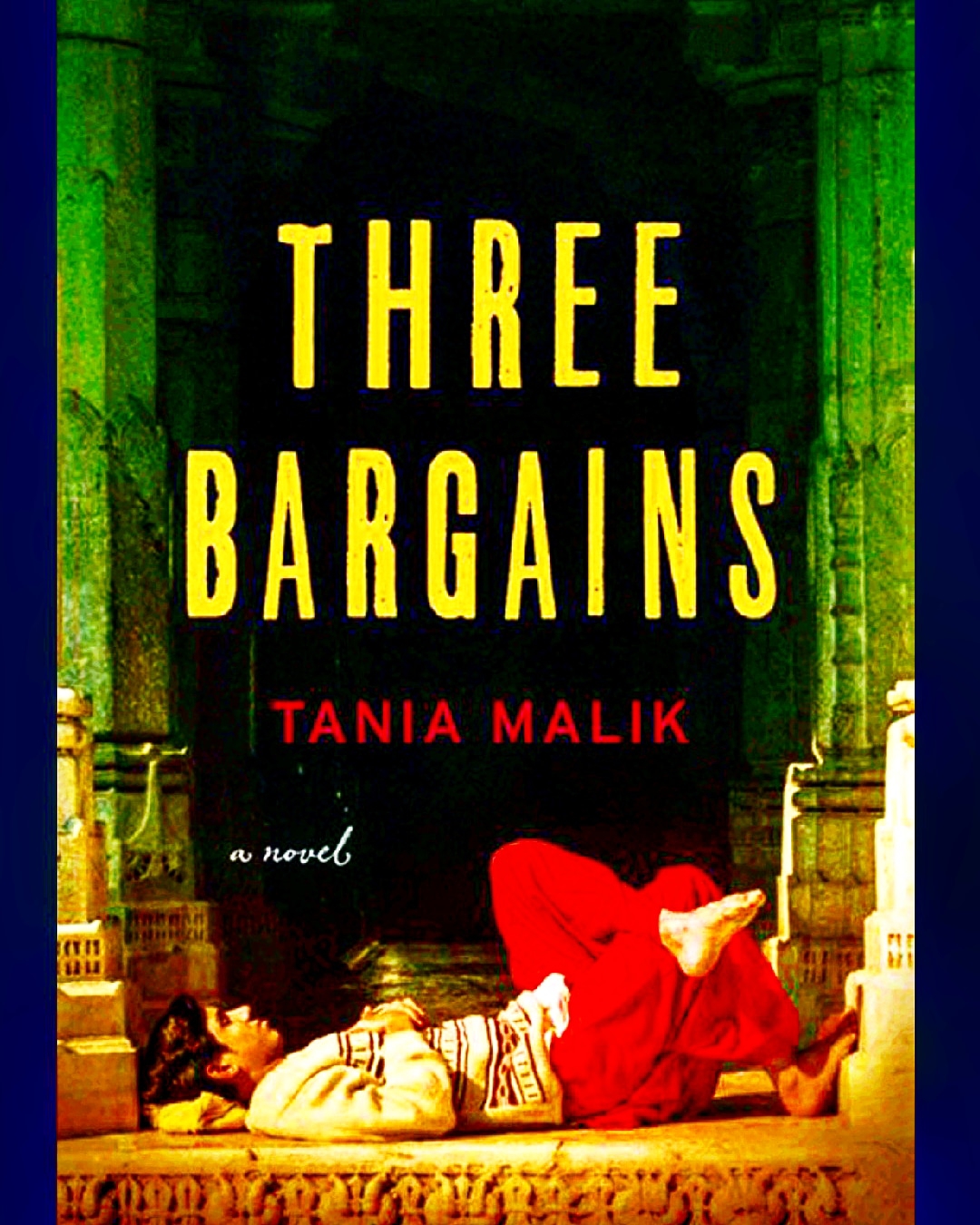 ✨With strong characters and plot, with teachings to treasure forever, #ThreeBargains is a must read.

View all posts by bibliobing