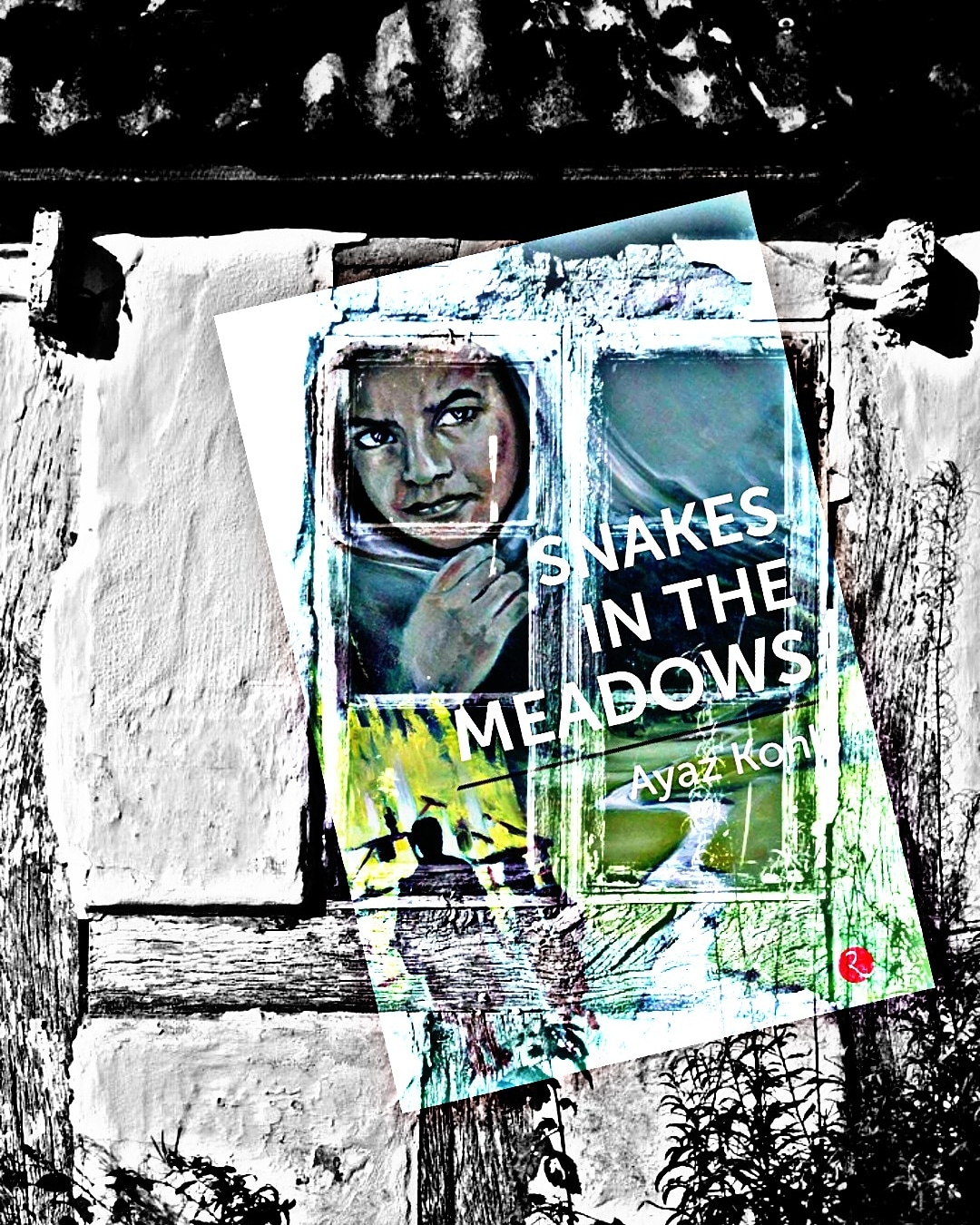 “You must take care of your family. That is the most important Jihad for you! Don’t look for Jannat Al Firdaus elsewhere, it’s right under your mother’s feet.”

Misery, pain, longing for a peaceful life, scarred souls, fear of death, exploitation and rape. The dwellers of Pathri Ali were living life worse than the deepest holes of hell, in the ‘Paradise of Earth’. Disguised as saviours for the cause of Jihad, the Mujahideen (militants) robbed the residents of Pathri Ali of their simple and content lives. Fed with the wrong idea about Jihad, young lads from different parts of Kashmir (India Occupied) and Pakistan were lured with money, forced and threatened to join the group of militants.
.
.
.
Bearing the torture and injustice of the Mujahideen to the point where their backs were bent, souls were bruised, families were killed, women were raped, children were inflicted with horrors for life, the need to live, the struggle to strive took birth in the hearts of Pathri Ali dwellers. They called their sons to come back from the distant lands, they joined hands to make the whole village a large family to protect and preserve each other’s life, to fight and to win back what’s rightfully theirs !
.
.
.
.
With a soul shuddering tale, the Author, who himself hails from the Jammu and Kashmir brings into light what the people staying in the ‘Paradise of Earth’ have to go/had been through. There were instances which’ll send chills down your spine and make your senses go numb. The characters were absolutely beautiful. Albeit a little confusing due to quite a few subplots, the narration was undeniably good.
.
.
Rating- 🌟🌟🌟🌟/5

View all posts by bibliobing